Prof Sinclair is an internationally and nationally recognised researcher in the field of diabetes in older people. He is a World Health Organisation (WHO)-recognised expert in diabetes and in 2014 was appointed to the WHO and International Association of Gerontology and Geriatrics (IAGG) Expert Group on Frailty reflecting his work in the area of diabetes and frailty. He has received numerous awards, including the 2013 IAGG Presidential Medal: which is the highest honour the IAGG can bestow upon a doctor.

The IDF (International Diabetes Federation) appointed Prof Sinclair to Co-Lead the Working party to produce Global Guidance on Managing Diabetes in Older People which is now published and available on the IDF website. Prof Sinclair was the first to be appointed by the Department of Health to the position of National Clinical Lead for Diabetes in Older People. In 2015, in partnership with the Joint British Diabetes Societies (JBDS) and the Care Quality Commission (CQC), he has developed standards and guidance for assessing the quality of diabetes care in UK care homes: this followed on from his leadership of the first National Diabetes Audit in Care Homes (2013-4).

As well as a portfolio of current national and international research and a strong track record in high-impact publications, Prof. Sinclair has a considerable output in translational work having been the lead academic in producing current international and national guidelines for older people’s care and end of life care in diabetes. He established the Institute of Diabetes for Older People (IDOP), which became a major platform for national and international research and translational work, and also led the development of the Older People’s Diabetes Network (OPDN) alongside NHS Diabetes.

Oliver established himself in the diabetes community while working as a Communications Manager for NHS Diabetes for four year by helping to shape the national health agenda in the long-term conditions arena through effective communications. He has also previously spent four years as a regional journalist where he had an enviable track-record for reaching the front page. Oliver now leads Orange Juice Communications as the Managing Director and is also the Editor of The Diabetes Times.

Caroline was Administrator to IDOP between 2008-2014 and brings a tremendous amount of knowledge and administrative experience to Diabetes Frail. She has been involved in helping to set up both national and international research and educational projects. 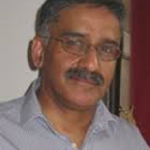 Dr Sahdev is a prominent GP in Bedfordshire at the Medici Medical Centre in Luton, England. He has been influential in creating good links and local networks of GPs interested in undertaking research. His own practice is the lead NHS site for the MIDFrail EU project. 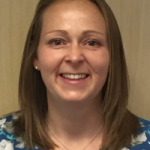 Kate comes with a strong background as a research scientist in a contract research laboratory in the pharmaceutic industry. The challenge of working in a primary care based clinical trials unit is an exciting new direction of work for Kate. Part of Kate’s role involves regular blood sampling and ECG testing of participants. 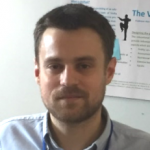 John brings considerable logistical and organizational skills to the role of Assistant Clinical Trials Coordinator. He has taken a key part in the EU-funder (IMI) SPRINTT Project in screening and recruitment. Currently, John leads the Multi-Component Intervention group within the SPRINTT project. 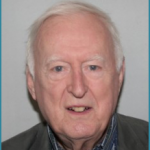 Philip Ivory has worked as an Associate Lecturer with the Open University and has also established a career in Medical Publishing since 1979. He has type 2 diabetes and is active on committees for the care of diabetes in older people. He is also on the Diabetes UK Advisory Council in the London area as elected member for the last 3 years and is Patient Member for the National for the National Institute for Health and Care Excellence (NICE) on new medications in type 2 Diabetes. 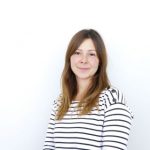 Lois completed her honours degree in Nutrition and Dietetics in 2012. She started her career with the NHS at Addenbrookes working within the gastroenterology dietitian team gaining specialist knowledge in a variety of digestive disorders and nutritional issues such as weight management, diabetes, food allergies/intolerances, and specialised diets.  She is now operating as a freelance dietitian providing private nutritional consultations, group education sessions, and nutritional guidance for research projects such as the SPRINTT initiative.  Lois has a keen interest in the dietary management of diabetes and is currently delivering a dietary intervention programme ‘Thrive’ to manage and prevent type 2 diabetes.

Professor Alan Sinclair receives the invaluable support of academic collaborators across the world with expertise in diabetes, frailty and geriatric medicine. See below for details of just some of our collaborators and their research: 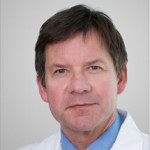 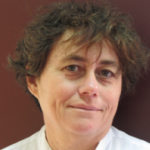 Dr Bourdel-Marchasson is a professor at Bordeaux Hospital University Center and has worked with Prof. Sinclair on the MID-Frail project. 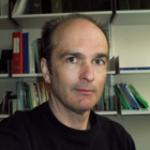 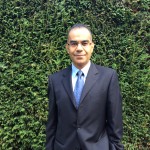 Dr Abdelhafiz is lead Consultant Geriatrician and Honorary Senior Clinical Lecturer, Department of Elderly Medicine, Rotherham General Hospital, Rotherham, UK. He is the chair of Diabetes Interest Group of the British Geriatrics Society and the regional champion for north of England for the Older People Diabetes Network. He has several publications and book chapters in the field of diabetes in old age. 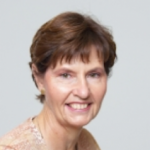 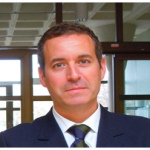 Prof Izquierdo of the Universidad Publica de Navara, Pamplona, Spain is and internationally recognised leader in the area of older people and exercise. He is a Professor of port Biomechanics with interests in Exercise, Aging and Optimization of Neuromuscular Performance and he is the Project Lead for the EU-funded study, vivafrail. 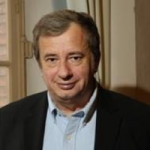 Prof Bruno Vellas is Head of the Gerontopole Institution in Toulouse, France. He is a former President of the International Association of Gerontology and Geriatrics and founder of the European Alzheimer Disease Consortium. The Gerontopole Insitution’s main areas of research include Alzheimer’s disease, nutrition, sarcopenia and frailty. The Gerontopole has worked closely with Diabetes Frail and other European colleagues to promote and contribute to many of the studies occurring in sarcopenia and frailty. 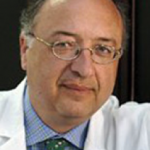 Prof Leocadio Rodríguez-Mañas is Head of the Department of Geriatrics at Hospital Universitario de Getafe, Madrid, Italy. He is a Principal investigator in multiple research project across the EU and works closely with Professor Sinclair and other members of the European research consortium in several projects in including SPRINTT, Frailtools, MIDFrail, Frailclinic and Frailomic. He is a member of the WHO Group on Frailty, Advisor to the Global Consultation on WHO Global Strategy and Action Plan on Healthy Ageing, and the Pan-American Health Organization as an advisor for health problems in older adults. 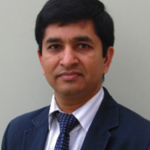 Dr Srikanth Bellary is a Senior Lecturer in Metabolic Medicine at Aston University , Birmingham. He is also an Honorary Consultant Physician and Clinical Director for Diabetes and Endocrinology at the Heart of England NHS Foundation Trust , Birmingham.

Dr Bellary has clinical expertise in the management of type 2 diabetes and weight management. His research interests include diabetes and ethnicity, early onset type 2diabetes and metabolic ageing. He is one of the main investigators of the UK Asian Diabetes Study (UKADS) and has publications in many reputed journals such the Lancet, Diabetes Care and Diabetologia. Dr Bellary is an active member of Diabetes UK and is a working group member of South Asian Health Foundation (SAHF ). 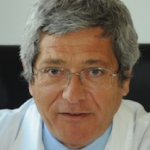 Prof Roberto Bernabeiis Director of the Department of Geriatrics and Rehabilitative Medicine at the A. Gemelli University Hospital in Rome, Italy and is professor of internal medicine at the Università Cattolica del Sacro Cuore in Milan, Italy. He is a board member of the European Academy for Medicine of Aging (EAMA) and is on the Advisory Committee for the Italian Ministry of Health. He and his team have helped to establish and are research partners on several of the current EU projects. Professor Bernabei is supported by a strong research team and is a the clinical coordinator for the SPRINTT project. 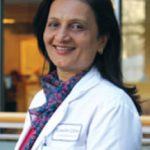 Dr. Medha Munshi is the Director of the Joslin Geriatric Diabetes Program and an Assistant Professor of Medicine at the Harvard Medical School. She is also a staff geriatrician at the Beth Israel Deaconess Medical Center in Boston.